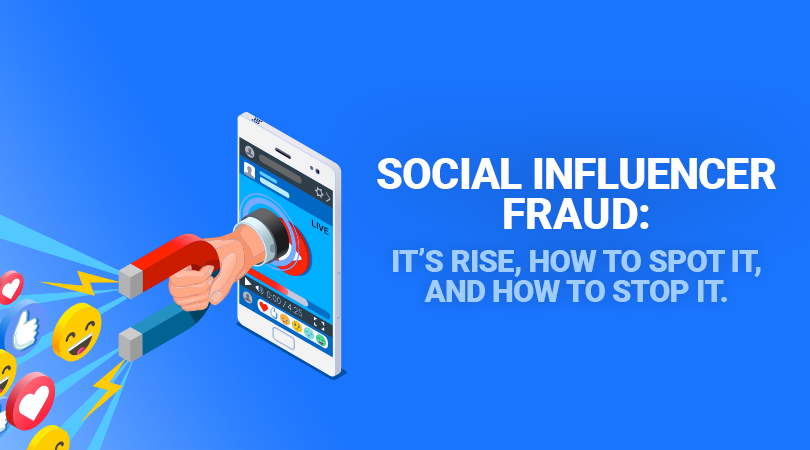 How are fake followers affecting influence marketing? How can you avoid influences with fake followers? That’s what you will learn in this article.With the help of fake followers, anyone can become an influence overnight.At least create a perception of such.

It is happening everywhere on social media. People are inflating their follower counts, and sometimes also their engagement artificially. Then, they partner with brands and secure sponsorships, even though the reality is that they can’t impact a single individual because their whole image and following are fake.

The issue with these partnerships, from the brand’s point of view, is that the influences followers and engagement are fake and something that will never benefit the brand.

Fake followers make marketers “suspicious” when they look for new partners.It also particularly make their job of sourcing influences who have a real and true influence over people much more difficult. In other words, the problem today is that it is so extremely easy to buy fake followers. And the fact that it is so easy to buy them fake damages the credibility of the whole influence marketing industry.

Ever since social media has existed, there have been services selling engagement and followers. In fact, people were doing it to a much larger extent back then, because the social platforms’ anti-spam systems weren’t as intelligent as they are today.

Also, the services that are providing fake likes and engagement have become more intelligent as well. This means that they are harder than ever to get recognized, and you will only be able to tell if someone has faked their influence if you have studied the characteristics of fake accounts/bots. In other words, it demands some experience and expertise to spot someone with fake followers.

There are many reasons why fake followers and engagement are harming influencer marketing. First of all, as mentioned, it makes marketers’ jobs harder. No brand wants to partner with an influencer who has faked their influence, and therefore, now that people are inflating their popularity on social media, more time has to go towards carefully reviewing them and controlling them to make sure everything is the way it should.

Secondly, influencers with fake followers are seriously harming the reputation and impression brands get from influencer marketing.Here’s the deal:

You’ve probably seen the incredible statistics influencer marketing is able to generate for brands.If you haven’t, here you go: 122 Powerful Influencer Marketing Statistics and Facts You Need to Know.

The point is that these amazing results that have been measured aren’t achieved by fake influencers!Why? because influencers with purely fake followers won’t generate any results at all. Zero.The sad part is that when brands jump into influencer marketing, they are hoping to achieve the same results are they are seeing in the statistics. Maybe not immediately, because it takes some trial and error to become an expert, but eventually.

But when the brand partners with an influencer, without knowing they are fake, create the campaign and wait for the results to start rolling in. Only to realize there aren’t any results being generated, it will discourage the brand from continuing to use it.Some people will say “Maybe influencer marketing isn’t for us”,  “Maybe it doesn’t work for our niche”, or “Influencer marketing doesn’t work”.While the real truth is that they just partnered with the wrong influencer.

Also, when you run an influencer campaign, usually, you invest money into it. Maybe you even hire in help from outside the company. (However, if you do, you shouldn’t partner with fake influencers unless the hired person does a bad job and have little experience). You might even invest a lot of money, at least related to your total budget, and hope that you are going to get a good return on investment on the invested money. But when you get nothing in return, it may put your whole company out of balance.If you faked your influence, would you want to be the cause of a brand shutting down?In one way, you can say that influencers are scamming brands for money and sponsor contracts.

How are they harmed?

Well, first of all, a bad influencer marketing experience from the brand’s perspective might lead to them not trying it anymore. If fewer brands are using influencer marketing, the competition will be higher. And unfortunately, fake influencers can create numbers that no real influencer can match. This is, of course, an issue.

If a brand who has no idea that there are real and fake influencers, and how to distinguish them have two influencers to choose from, they’ll, of course, choose the one with the best numbers (on the surface).One might say that the honest competition between real influencers are put out of balance when fake influencers join the equation.In other words, there isn’t any fair competition.

How to identify fake influencers?

Look at their growth history

Growth history can tell a lot about how they have grown their popularity, and whether it has grown naturally and normally. -Or, if there’s something suspicious about the fan growth.My favorite tool for looking at follower growth history is SocialBlade.With SocialBlade, you can see followers growth history on YouTube, Twitch, Instagram, and Twitter.Simply choose a platform and then search for the username.What you want to look at is rapid increases in followers.

Of course, just because they have grown a lot at some point doesn’t mean they have bought fake followers. It can, for example, mean that they have gotten a  shutout from a huge account or gotten news coverage.However, an easy tell is when you see a trend that they are losing followers and then at some point buy tons of followers. When someone buys fake followers, they often all come within 24 hours and this means that in their growth history, it will be a huge peak in their follower count, exposing their choice of purchasing followers.

Here is a prime example of someone who buys followers on Instagram. To prevent him from embarrassment, I have chosen to blur out his username.As you can see, his follower count has had a downward trend, which means that he has actually lost followers on many days. But then, all of a sudden between October and January, something happens. His followers count skyrockets the first time. Then, the account is starting to lose followers (because when you buy fake followers, you’ll eventually lose them because of several reasons, (to find out why read “why people unfollow“).

When you are losing followers, this is of course very bad for your reputation and the looks, therefore, the man decided to buy followers a second round. This time, even more than the first time. As you can see, even then, the follower count rapidly decreased, and to compensate, followers were bought a third time.While all follower histories won’t show that fake followers have been bought so clearly, peaks and drops are the two things you want to keep an extra eye on.

A low engagement level can be a sign of fake followers.

How to avoid working with fake influencers

An experiment run by Mediakix looked into the world of building an Instagram account from scratch and faking the popularity of that page. All with the help of fake followers, fake likes, and fake comments.The results were incredible.But not in a good wayWith their two fake accounts they created, they were able to sign up to several influencer directories and land 4 brand contracts.The point they wanted to prove is simple: that anyone can game the system and become an Instagram influencer. All you need is money to buy enough followers, likes, and comments.The CEO of Mediated said, “We wanted to show brands that it was easy to do so and it was happening more often than they were aware.”

And boy was it simple. Here is the process they used broken down:

Step 4: Reach out to brands related to your industry and ask if they want to partner with you

The fact that it is so easy to buy followers for your social media accounts seriously harms the credibility of influencer marketing. It makes it more difficult for marketers to identify the influencers that really make an impact on people and that can influence culture. Learn how you can identify fake followers, fake influencers, and individuals who buy followers and try to fake their influence. This will help you avoid wasting both money, time, and effort. 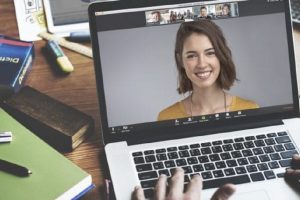 How to Change Your Zoom Audio Output Device & Volume 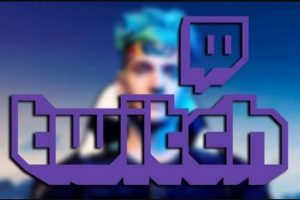 How to Enable Two-Factor Authentication on Twitch.tv? 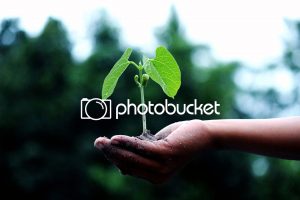 How to Change Your Zoom Audio Output Device & Volume

Rules You Should Consider About Having a Wealth and Estate Planning

How to Enable Two-Factor Authentication on Twitch.tv?