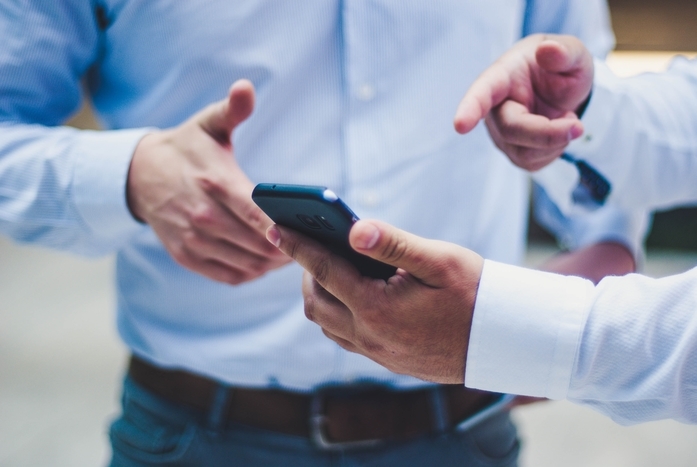 You most likely use your SIM card every day. Yet, if someone asked you how it works you’d have a hard time explaining it. If you’re curious to find out how SIM cards work, read on below as we explore why then is tiny card is so important the mobile phone users.

What is a SIM card?

Modern-day mobile phones come in two main varieties, namely Code Division Multiple Access (CDMA) and Global System for Mobile (GSM). While CDMA phones don’t require a SIM card, GSM models do, and they happen to be the more popular of the two options.

Basically, a SIM card is a tiny card that’s placed on the back of a GSM smartphone and the word SIM stands for Subscriber Identity Module.

How does a SIM card work?

A SIM card contains a smaller chip that works as its micro controller. It’s made from silicone and plated with gold or other metals to help it keep in contact with the phone. The chip contains a processor, memory and security circuits. Your mobile device reads the chip when you stick the SIM in it. It contains the operating system for the card and stores important information like SMS messages and phone numbers.

All messages from your phone to the network are in a secret code. The key to encrypt and decrypt messages is stored in the SIM card. This provides communication privacy.

The SIM card chip also stores specific data such as the name of your service provider, your card’s unique serial number, your PUK code, last dialed numbers and your PIN code.

Your SIM card is also where the International Mobile Subscriber Identity (IMSI) and its authentication key are kept. This key is provided by your carrier and it connects your phone number with your device. This means that when someone dials your number, the call will go the exact phone that you have.

The process of activating a SIM card

Once inserted, your SIM card follows an authentication process which is as follows:

–           First you start up your phone so that it can acquire the IMSI from the SIM card. This information is then sent directly to the network.

–           The network searches for the IMSI’s authentication key from within its own database.

–           The network generates a new phone number based on the authentication key.

–           Your SIM card is legitimized and you can now enjoy your phone and use it to its capacity.

Once you’ve activated a prepaid SIM card, it’s pretty easy to transfer it to another phone when you decide to switch phones. It’s worth noting that every SIM card comes with a unique identifier known as the Integrated Circuit Card Identifier (ICCID).

The ICCID is literally engraved onto the SIM card and it comprises three numbers. There’s an identifying number for your unique account, an identifying digit for the SIM card provider and a parity number which is a combination of the two other numbers.

What about locked SIM cards?

When most of us come across a locked phone we assume that the SIM card is the cause of it. But, it’s usually the phone that’s locked and not the SIM card itself.

GSM carriers have the ability to create software that effectively locks in a particular network into the phone to the exclusion of any other network. This means the phone can only work if it’s used with a matching SIM card.

If you want a locked phone to access SIM cards from different networks, you have to unlock it, but that’s a whole other article.

Prepaid SIM cards operate according to a pay-as-you-go system which is different from a recurring contract or subscription plan. Pr-paid SIM cards are cheaper than the latter and they’re useful for anyone that wants to avoid roaming charges when traveling overseas.

What is an e Sim?

As SIM card technology continues to evolve, the industry is now moving towards the e Sim, a type of SIM card that’s built-in to the phone. The e Sim is remotely activated by the service provider which means you don’t have to manually insert it into your phone.

Some phone companies already use eSIM cards as part of a dual-SIM setup.  But, this option is only available from a few providers and it’s going to take a while before it becomes standard.

While it’s possible to use your phone without a SIM card, you can’t make phone calls or send text messages without it. In fact, a smartphone device without a SIM card is like a human without a brain. We hope this article has helped you understand how SIM cards work so you can get the most out of them. 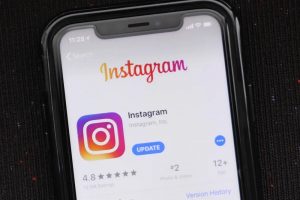 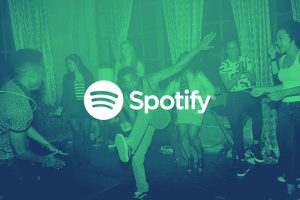 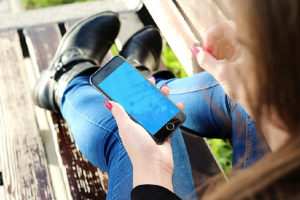